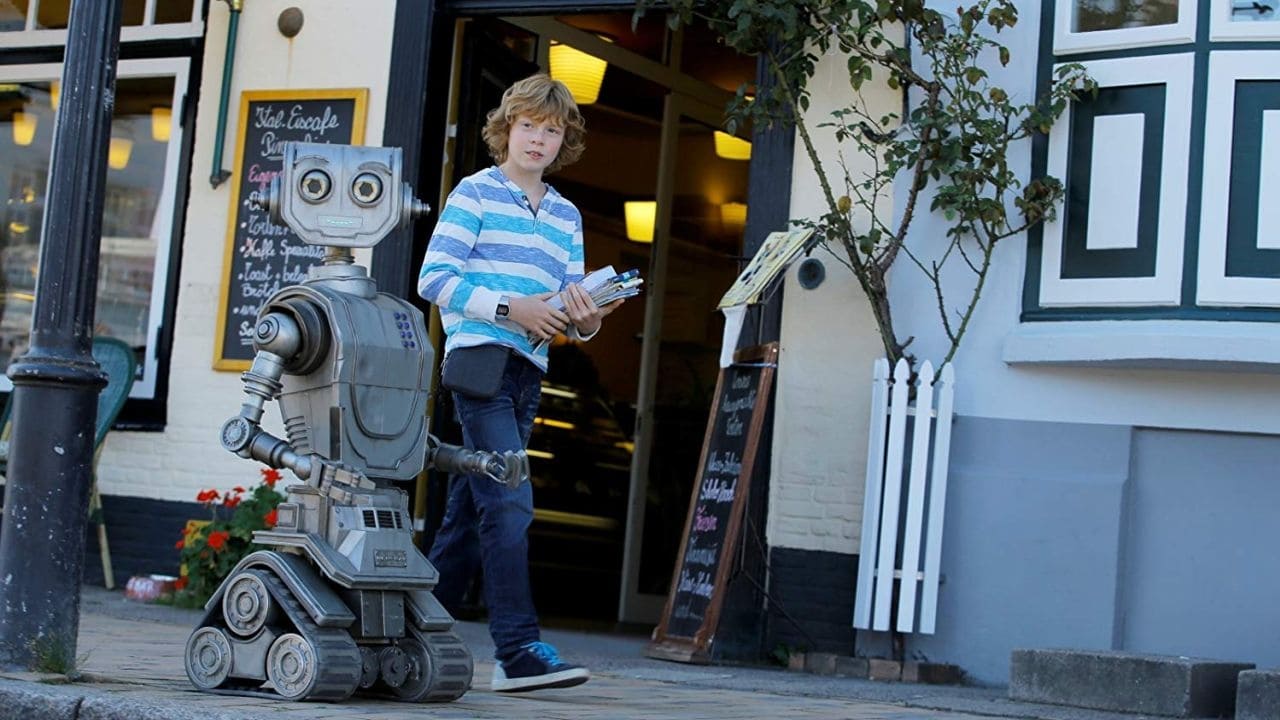 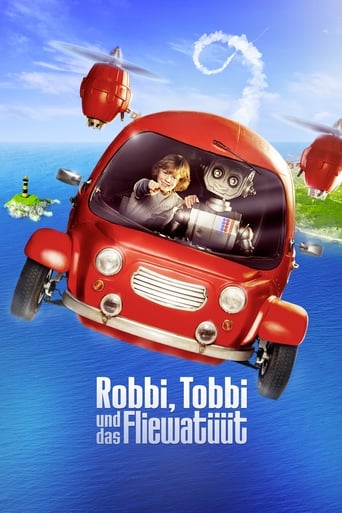 Movie: Robby and Toby's Fantastic Voyager (2016)[394823] One day, robot Robby enters into a life of the most creative little boy, Toby. Robby had been separated from his robot parents when his spaceship crashed. Toby decides to offer his help and the two of them become friends. 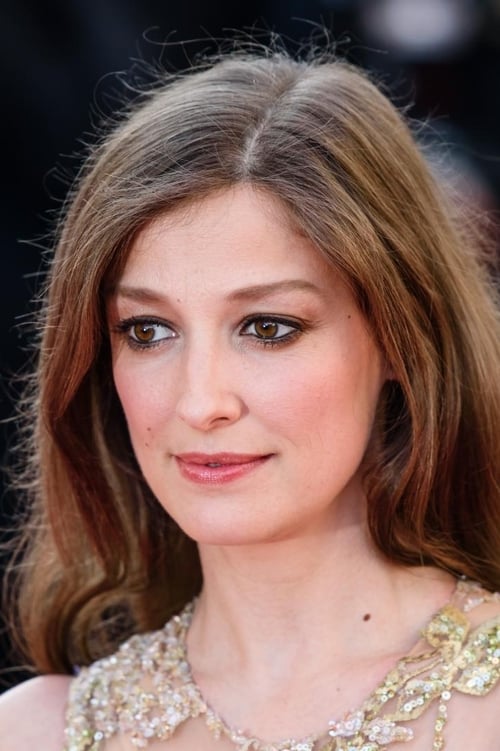 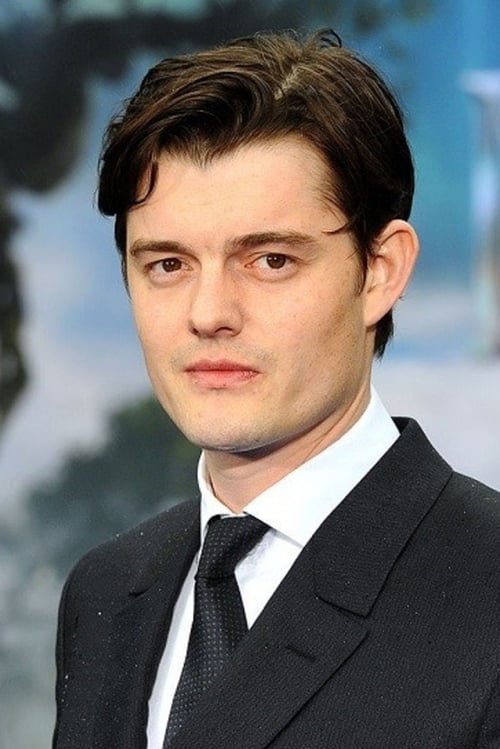 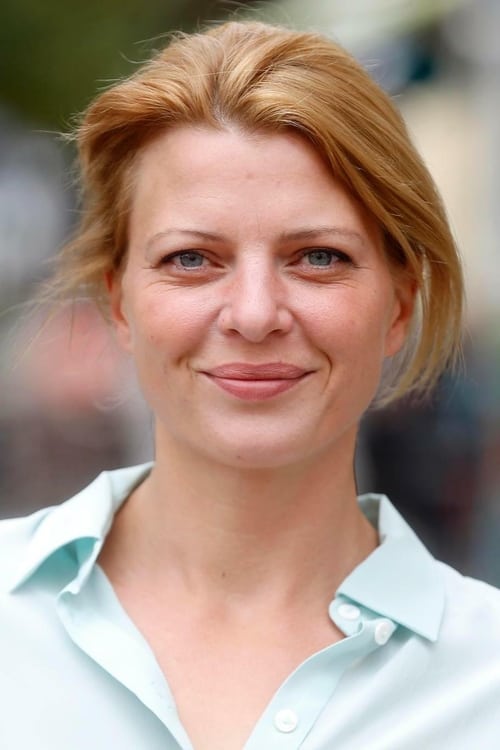 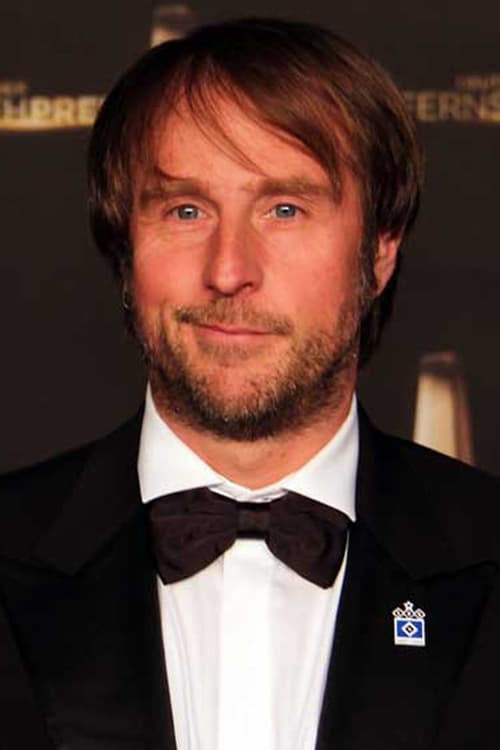