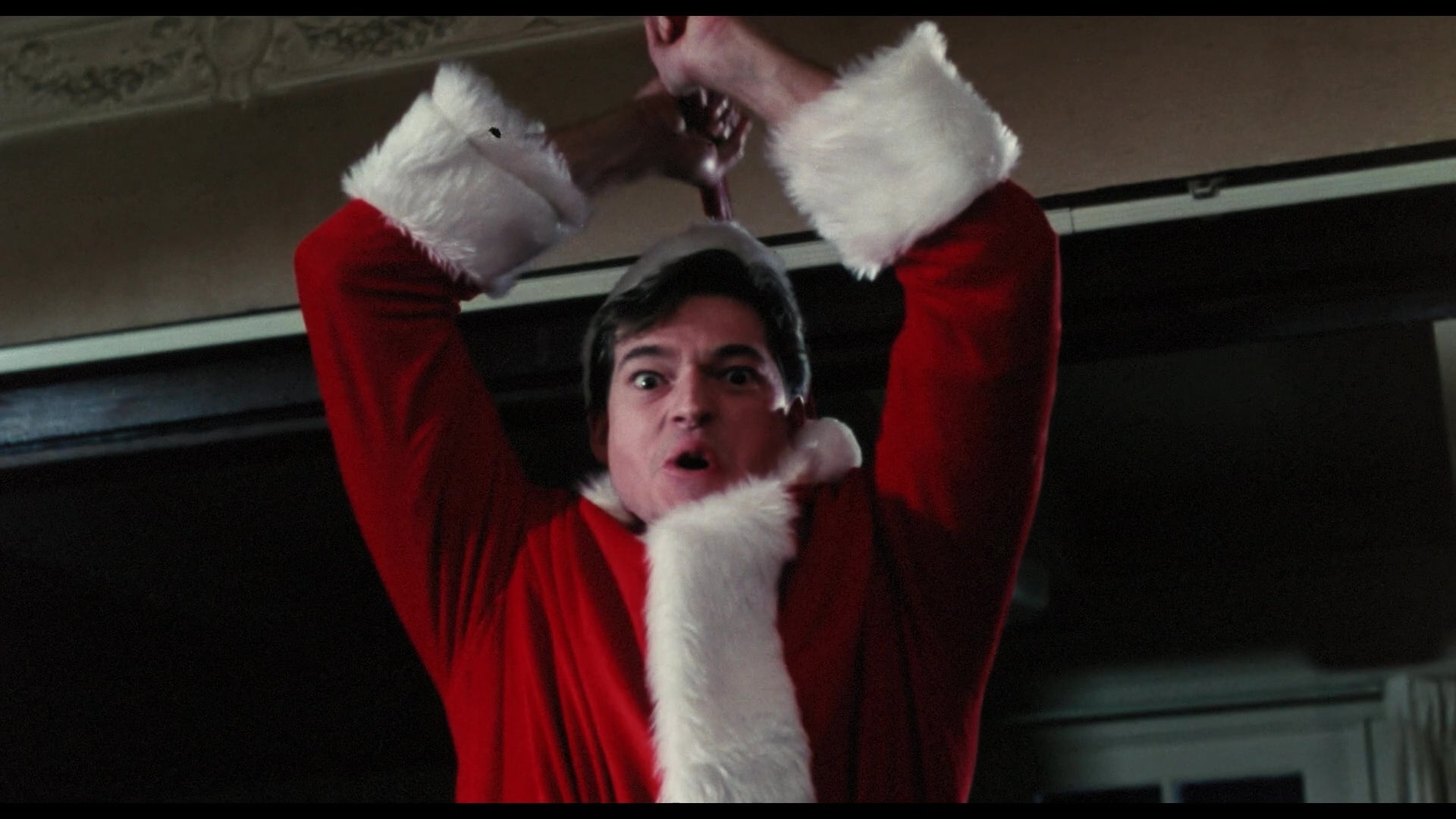 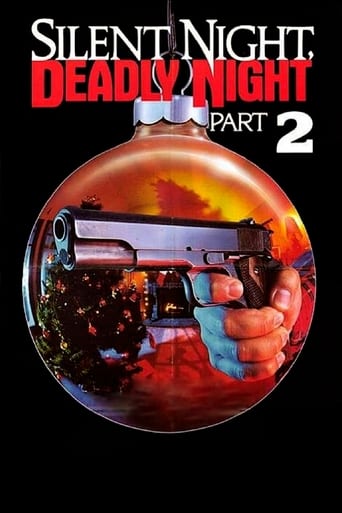 Movie: Silent Night, Deadly Night Part 2 (1987)[50719] After being traumatized by his brother Billy's murderous rampage years earlier, Ricky Caldwell has become a serial killer himself and is now living in a mental hospital. Relating his story to a psychiatrist, Ricky recounts the details of their murder sprees and vows to avenge his brother's death. 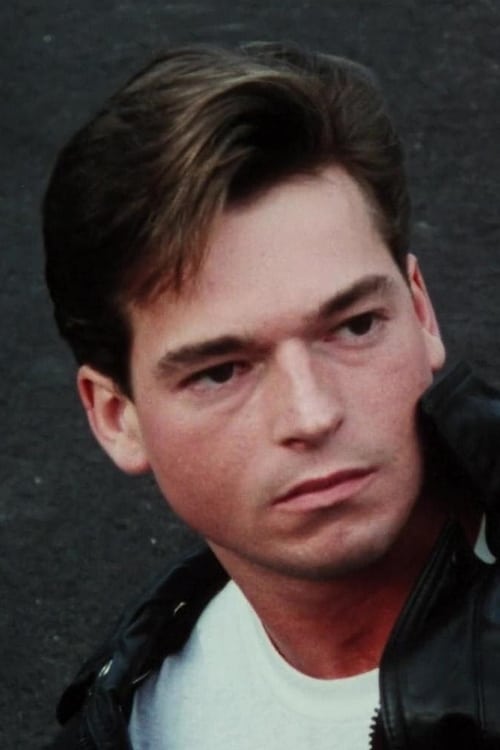 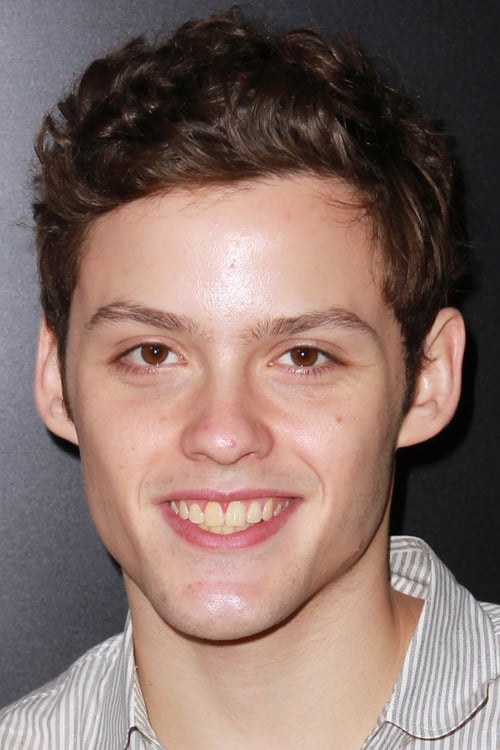 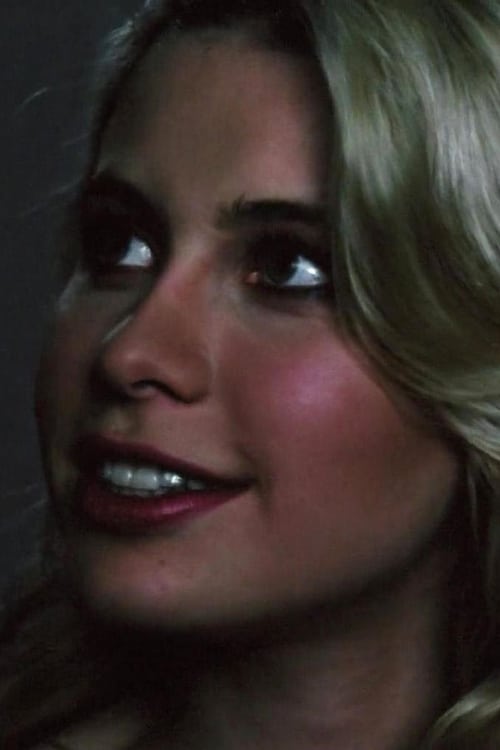 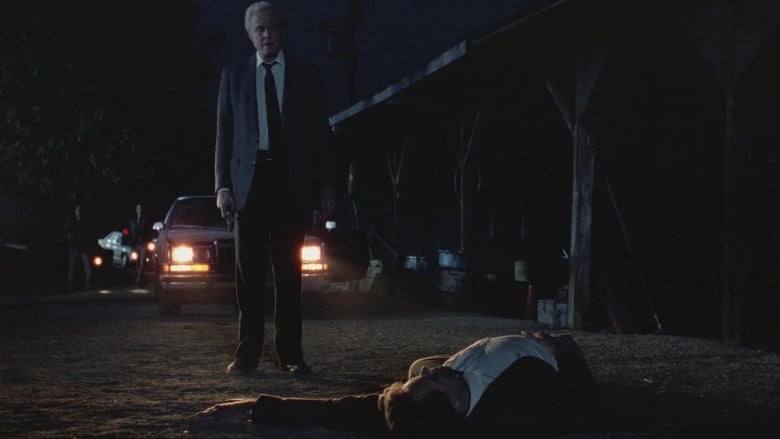 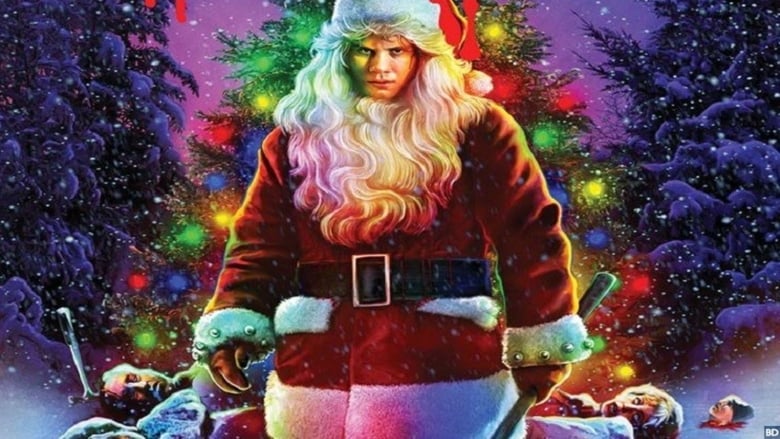 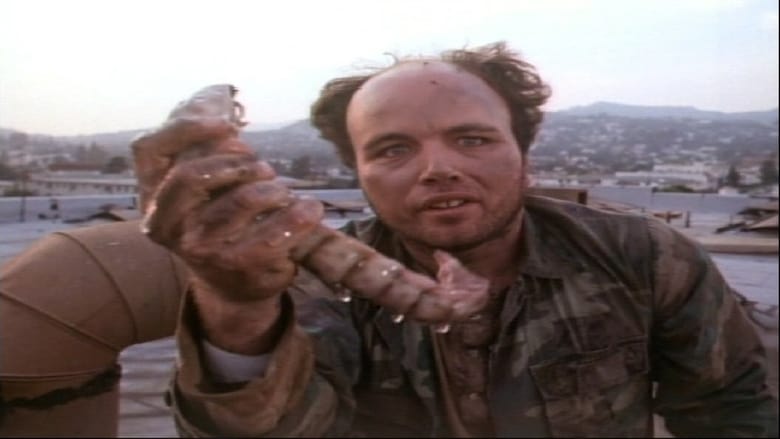 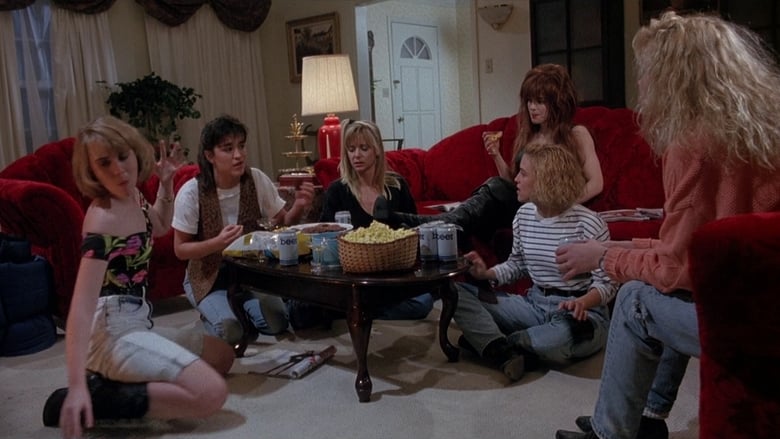 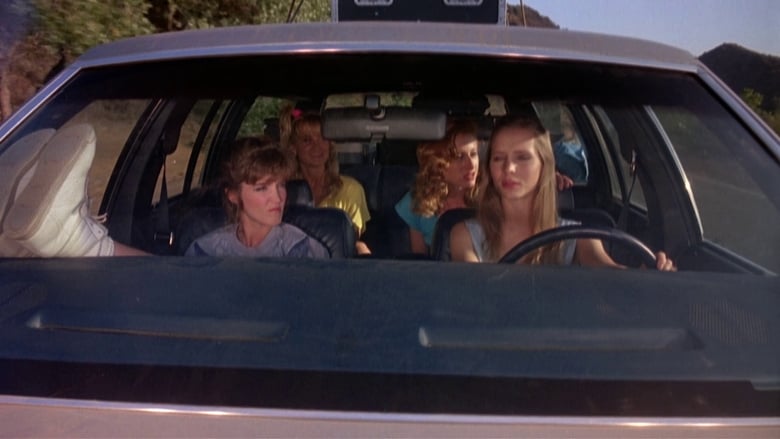 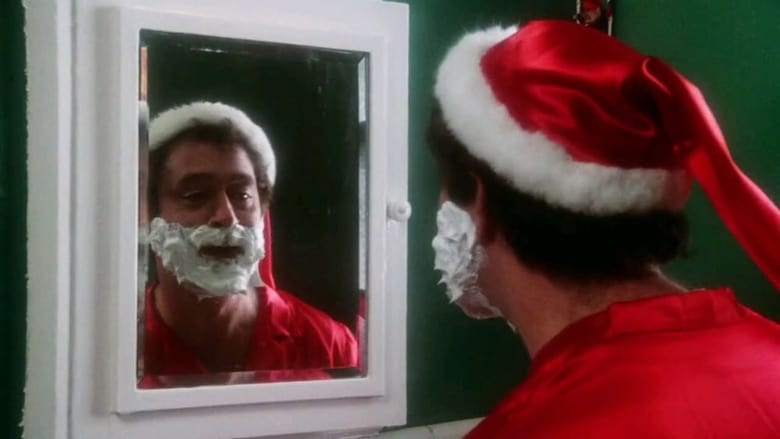