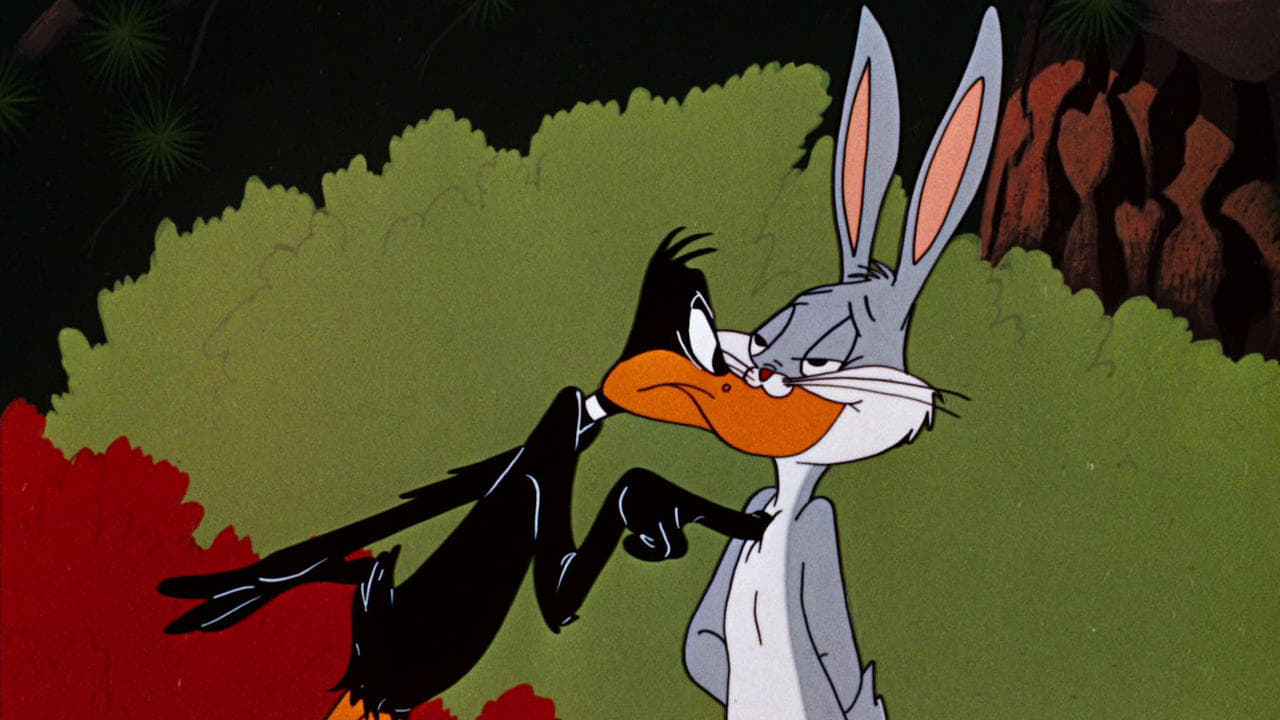 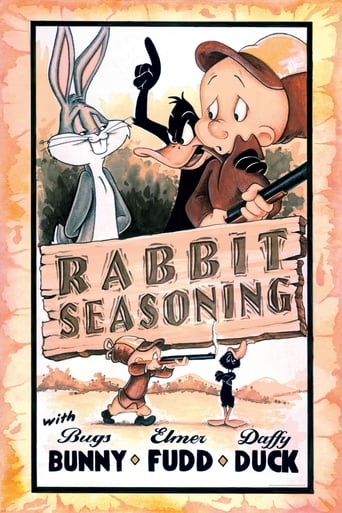 Movie: Rabbit Seasoning (1952)[52954] The cartoon finds a row of signs saying it's rabbit season ("If you're looking for fun, you don't need a reason. All you need is a gun, it's Rabbit Season!"). Bugs Bunny and Daffy Duck again are arguing over which of them is “in season” (it is really Duck Season, as Daffy says in the beginning), while a befuddled Elmer Fudd tries to figure out which animal is telling the truth. Between using sneaky plays-on-words, and dressing himself in women's clothing (including a Lana Turner-style sweater), Bugs manages to escape unscathed, while Daffy repeatedly has his beak blown off, upside-down, and sideways by Elmer. 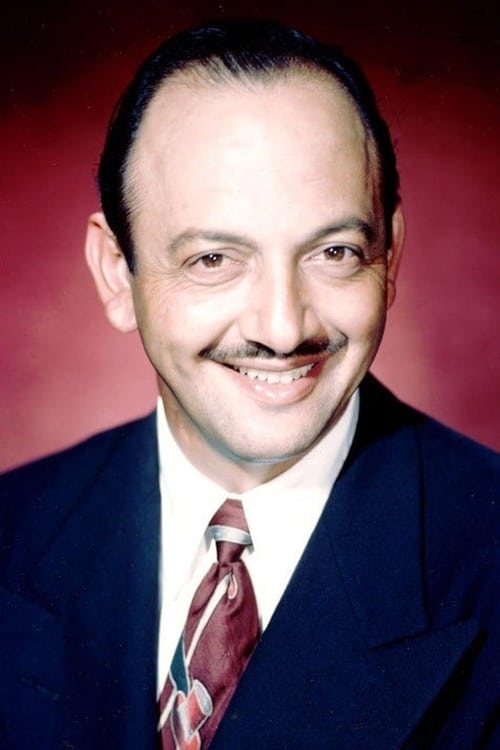 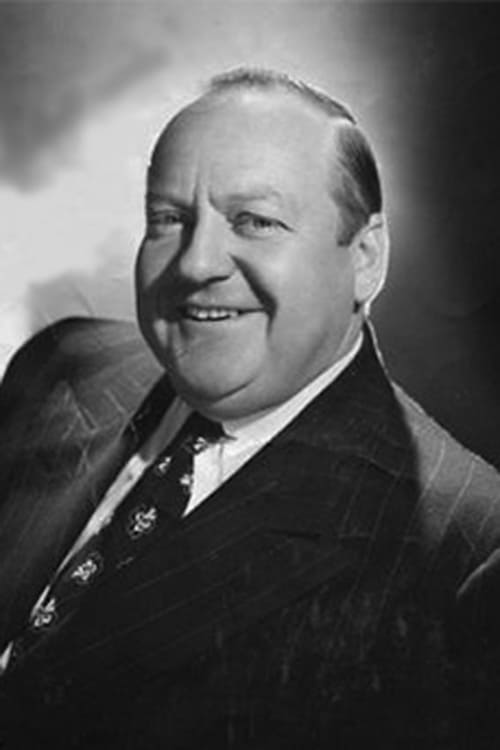 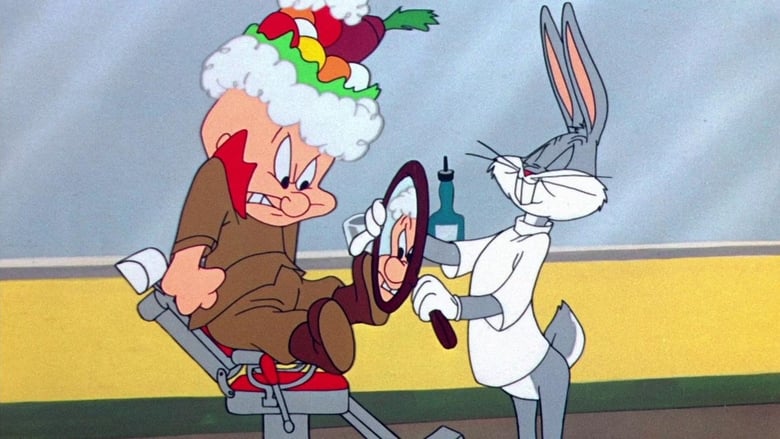 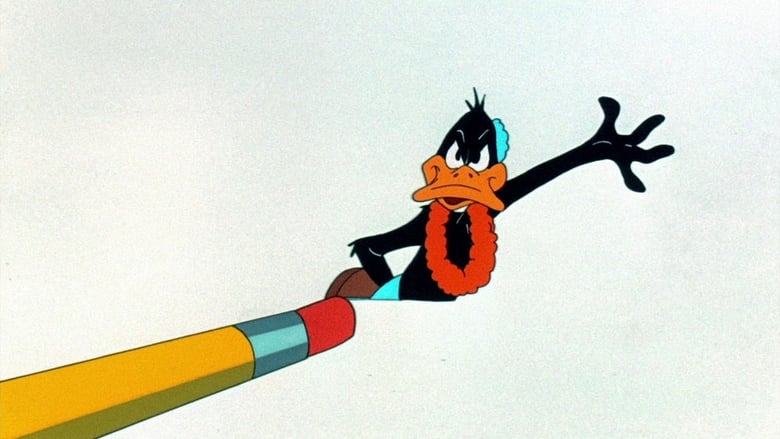 Duck Dodgers in the 24½th Century 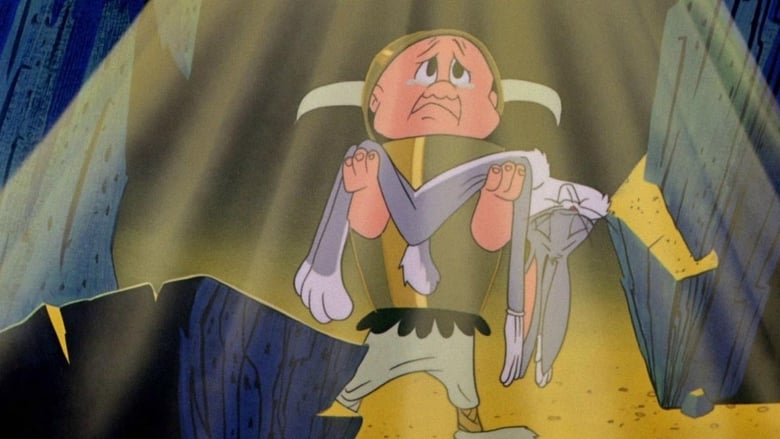 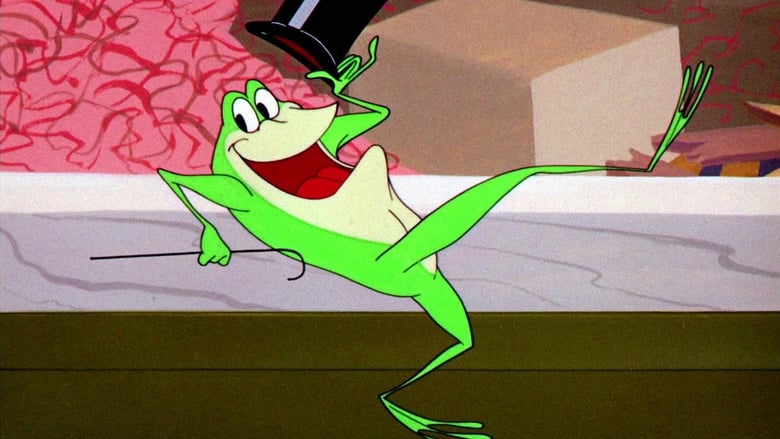 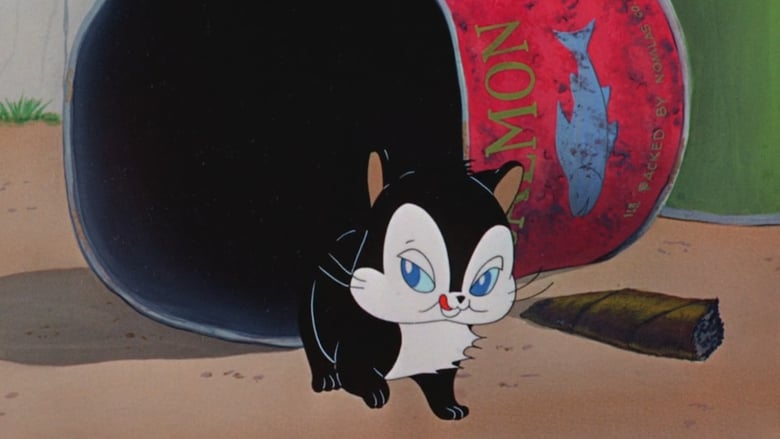